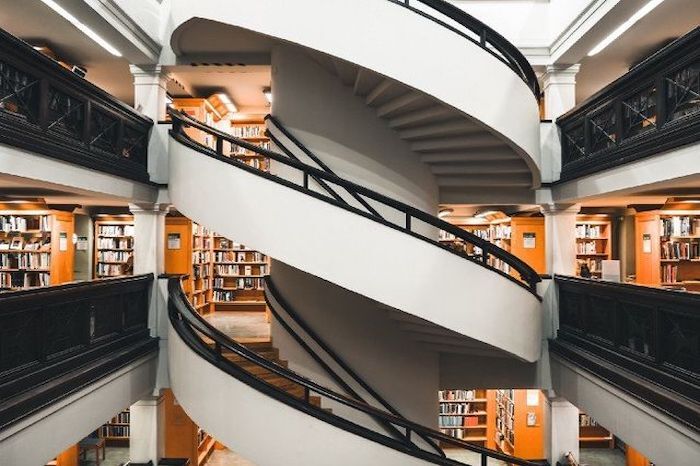 I read a lot of books. A LOT. But very few are what would be considered “high tech” topics. I’ve found my best ideas come from a cross-pollination of different disciplines. I read a lot of history, history of technology, medicine, aviation, economics, and psychology. When asked to write a Taos blog entry, I decided to share some of my favorite titles that might be interesting to other tech geeks. So I offer the following selections:

The Victorian Internet by Tom Standage

Mention the telegraph, and I bet most of us picture a battery, buzzer, and code key from a museum, or maybe from childhood science projects. But in its heyday, the telegraph was a major industry, with undersea cables, secret codebooks, thousands of miles of wire strung up on poles, and multi-story office buildings full of telegraph operators and equipment that were major communication hubs. In a mere 200 pages, this book tells the story of the entrepreneurs, eccentrics, and visionaries who wired the world for the first time. Those people often faced the same challenge as innovators today: a product or technology whose benefits are obvious in hindsight can be a really tough sell at the introduction.

Christiansen’s book Innovator’s Dilemma is well known in tech circles. His latest work is primarily about how technology will change education, but equally fascinating for me was his account of how we got the public education system we have now, and why it does a better job than we give it credit for. Also, the chapter on education research should absolutely be required reading for any new parent.

Turn Signals Are the Facial Expression of Automobiles by Donald Norman

Even though it is more than 20 years old, this is still my favorite of Norman’s books. Whether it’s refrigerators, TV remotes, or airplane cockpits, Norman exposes the flaws in our technological interfaces and shows the way to design technology that works with people rather than in spite of them.

Why Buildings Fall Down by Matthys Levi and Mario Salvadori

When I was in college, I attended a lecture on the then-recent computer analyses of flying buttresses in medieval cathedrals. Ever since then I’ve been hooked on architecture. This book presents in-depth case studies of a number of structural “issues”: collapsing arena roofs, cracking skyscraper windows, exploding water tanks, falling bridges. One of the conclusions of the book is that failures are more likely when some new material or technique is used and is not fully understood, so engineers using new techniques should proceed with extra caution. Well, practically everything we do in high tech is new, so be careful out there!

Instant, the Story of Polaroid by Christopher Bonanos

I grew up with Polaroid cameras, and I still have my grandfather’s model 100 (for which Fuji still makes film). However, I did not realize that Polaroid was the Apple Computer of the 1960s and 70s, as a technological innovator, a consumer product marketer (who remembers the James Garner and Mariette Hartley TV commercials?), and stock market darling. I was also fascinated to learn many famous artists had used Polaroid photos and manipulated the images in various ways. And the downfall of Polaroid was not digital photography.

The Checklist Manifesto: How to Get Things Right by Atul Gawande

The author is a surgeon who helped develop a pioneering checklist for the World Health Organization to help hospitals around the world improve surgical outcomes. He tells the story of its development, interwoven with his findings of how other industries successfully use checklists: emergency rooms to revive drowning victims, construction companies to build skyscrapers, investment analysts to make more money, and airline pilots to fly billions of miles without crashing. But despite all these positives, checklists are still a hard sell. Gawande offers this explanation:

We don’t like checklists. They can be painstaking. They’re not much fun. But I don’t think the issue is mere laziness. There’s something deeper, more visceral going on when people walk away not only from saving lives but making money. It somehow feels beneath us to use a checklist, an embarrassment. It runs counter to deeply held beliefs about how the truly great among us — those we aspire to be — handle situations of high stakes and complexity. The truly great are daring. They improvise. They do not have protocols and checklists. Maybe our idea of heroism needs updating.

Not even Gawande was a true believer until the checklist saved his patient’s life, a story told in the book’s final chapter, “The Save.”

That should keep your reading lamps lit for a while. Let me know if this was at all interesting; if so I might be persuaded to cook up another batch. I have plenty more…