Cloud Computing Is A Fad 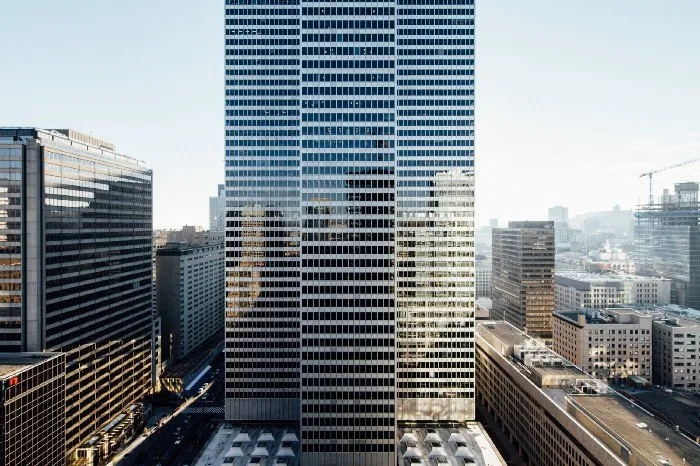 Yes, that is correct, Cloud Computing is a fad. And so (at one time) were personal computers. How did that “fad” turn out? There were plenty of analysts, newscasters, and other “talking heads” saying that the personal computer fad was a fleeting fancy, an expensive hobby, or a toy for the rich.

Here are some other technological-based fads (not counting an accurate view of the solar system):

So, what makes these different from other fads? They fill a need. They’re part of our technological evolution. Cloud computing is no different. It fills a need — a need for low-cost, agile, OPEX-charged computing that’s available 24×7 anywhere in the world.

At the moment cloud computing still accounts for a relatively small slice of enterprise IT spending. The important thing to understand that technology adoption isn’t linear. When the first personal computers hit the market, uptake was slow, but quickly and exponentially grew to millions of units. The same phenomena held for cell phones, TVs, cars, and just about anything else technology-related.

So, when can “you” (Businesses and IT Professionals) safely anticipate that the cloud will no longer be considered a fad? That could be a function of current hardware depreciation. Three years? Five years? By the end of the decade, almost all of the hardware currently in data centers right now will still be retired. That’s plenty of time for conversion. By 2020, only a small percentage of hardware will be left on-premise as privately-owned. The cloud will be the next utility, the next commodity and we’ll purchase it much the same as we do electricity, water, or gasoline — in bulk, and as needed.

What about the rampant unresolved trust factor (eerily similar to previous technological fads) that currently plague public cloud providers? Right now you (most of us) trust third parties to prepare your food, to service your car, and to handle your mail, so what is it that makes third-party trust so difficult in IT operations? Can you remember when every company wanted to run its own mail server and web server in house? Why do you need to do that? Are you an email provider or a web hosting company? If not, why not allow someone else, who knows what they’re doing, do it instead?

Cloud computing is a fact. Cloud computing is a good thing. It is the future of IT for business and for personal computing. Choose a direction now, and head toward it for the future, because whether or not you like it, the cloud will (entirely) replace in-house applications and hardware. And it will happen sooner, rather than later.