Do You Have a DevOps Culture? 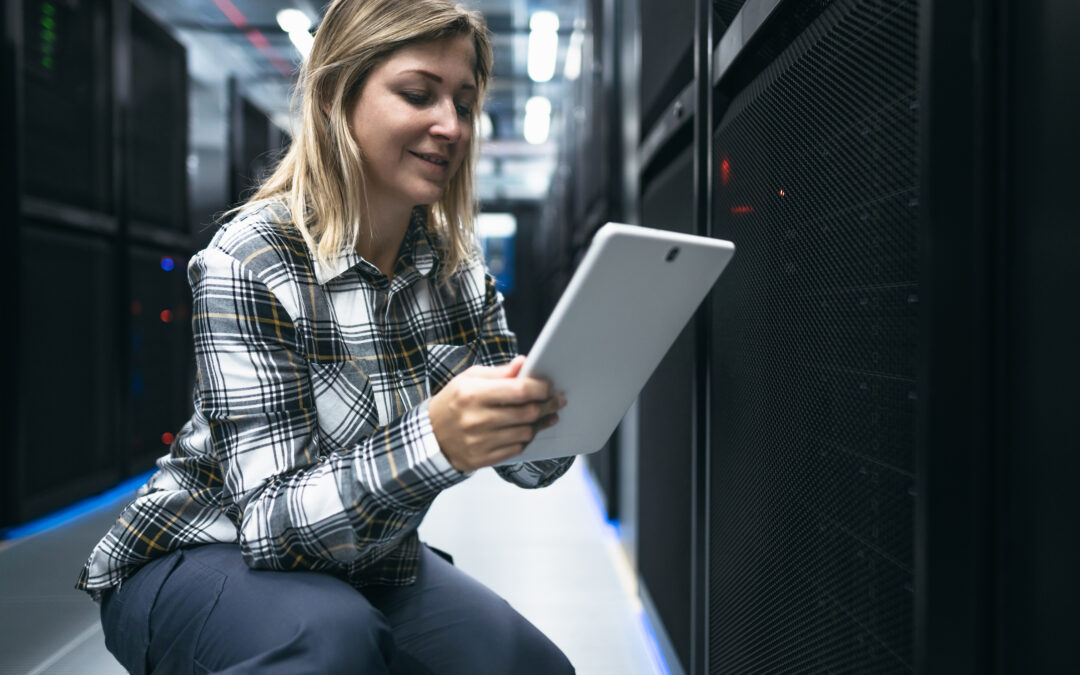 Software development organizations should adopt a DevOps culture because it enables them to continuously deliver software faster with fewer problems. It also enables those problems to be discovered sooner, so they can be fixed more easily. Let’s consider what a DevOps culture is, its advantages, and the best practices for adopting it.

What is a DevOps Culture?

A DevOps culture aligns the development and operations teams so they can work well together. The development team creates an application that embodies user functionality. The operations team—which incorporates infrastructure, automation, security, and site reliability engineering (SRE)—deploys the application into the production environment and keeps it running. The better these two teams work together, the more the users benefit.

In a DevOps culture, operations and software engineers collaborate throughout the entire service lifecycle, from initial concept through the engineering process to production support. Traditionally, development has created the application and then “throws it over the wall” for operations to deploy and manage. Changing this culture requires collaboration, communication, and leadership.

What are the advantages of a DevOps Culture?

However, changing a cultural paradigm is difficult. Friction can include:

The benefits of adopting a DevOps culture well easily outweigh the difficulties. It’s an investment toward making the teams more effective in the long run.