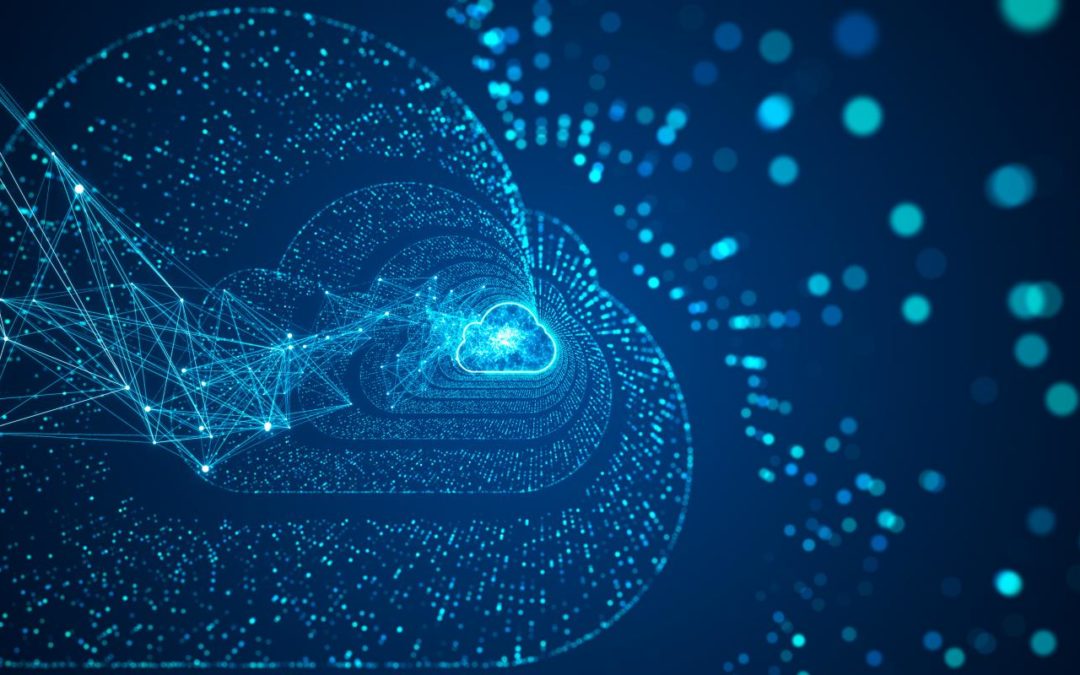 This is the second part of my Kubernetes Concepts Crash Course. See part one: https://www.taos.com/resources/blog/kubernetes-crash-course-part-1/

A set of key-value pairs to be used in pod definition files.

Like a configmap, but stored in a hash. When creating a secret definition file, you must specify the secrets in base 64 encoded format. To get this on a Linux host using the command echo -n | base64

By default, all commands run on a container are run with the root user. If desired, the user can be specified

By default, the root user does not have some capabilities, such as rebooting the host. These capabilities can be added with the –cap-add flag in the docker run and dropped with -the-cap-drop flag. To add all privileges use –privileged flag

Capabilities in the way docker containers use it can be added/removed at the container level only. With capabilities flag.

User Accounts are used by humans and service accounts are used by processes. When a service account is created, a token is created automatically. It is what must be used by the external service to communicate with the API. The token is stored in a secret object. If the service is an application deployed in the Kubernetes cluster, it can be mounted as a volume onto the service. That way the token is already placed inside the pod and can be easily read by the application.

Whenever a pod is created, the default service account and its token are automatically mounted onto the pod by default.

A taint effect determines what happens to a pod that does not tolerate the taint. There are 3 types:

Node Selectors let you specify what nodes to deploy a pod to based on node labels. It is a very simple and relatively limited way to specify nodes in Kubernetes. You cannot do complex rules like or not. For more complex rules, node affinity would be required

Node Affinity allows you to specify what node(s) you want your containers to deploy on. It allows more complex rules like exists, in, on, etc. There are currently 2 types of affinity available: