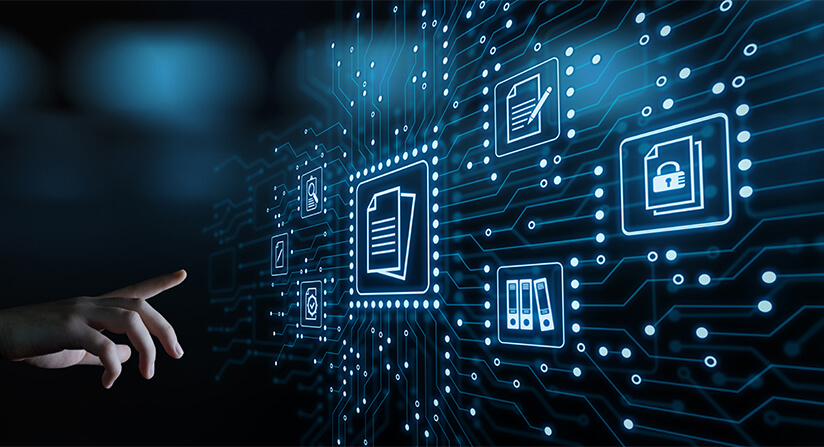 Integrating docker into a continuous integration process is a common practice with many advantages. For many companies, their first use of docker (or containers in general) is in Continuous Integration/Continuous Delivery pipelines. This approach has many of the standard container advantages, including these highlights:

However, to realize these benefits you need to properly manage your dockerfiles and docker images. If you only have one dockerfile and image to manage and version, you might be able to get away with the building and publishing them manually. However, very few companies have just one dockerfile and image to manage (in fact if they do, I’d question why they were bothering with docker in the first place). To help with the management of these images, I’ve collected some common approaches.

This by no means a comprehensive list of approaches to managing docker and there is no one, true way either. Think of this list as more of a list of ideas to consider. Every company and situation is different and most likely these ideas will fit into a strategy not be the strategy.