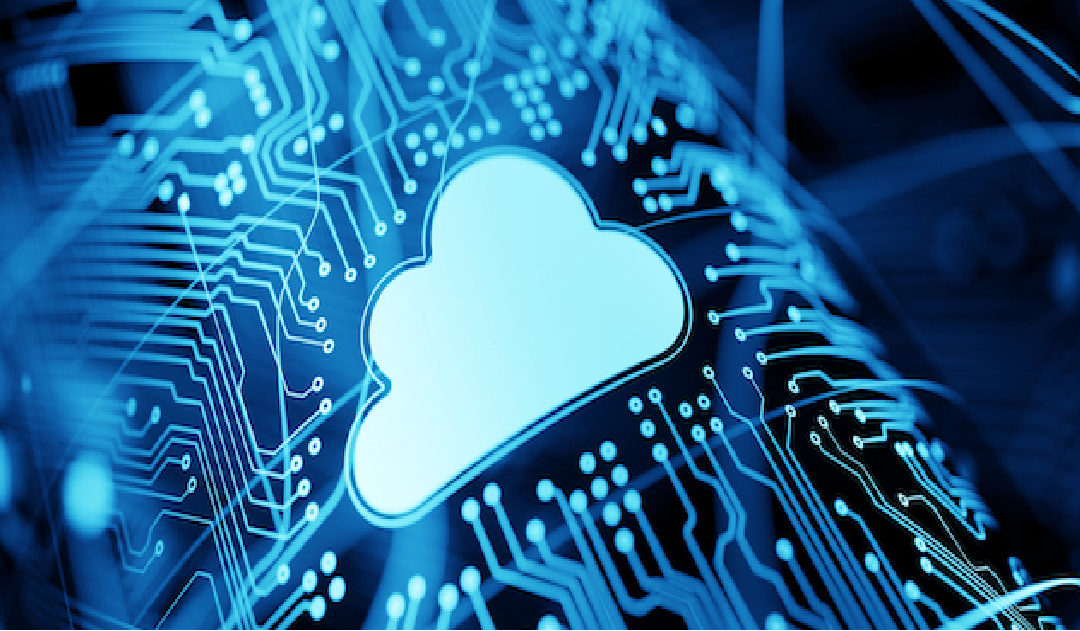 Google Cloud Platform (GCP) provides an opinionated suite of services customers can consume using a “pay as you go” model. What sets GCP apart from its competitors is its opinionated aspect. Customers don’t come to GCP for the “public cloud” experience, they come to GCP for the Google experience. For better or worse, Google has become synonymous with best-in-class technology, and so customers flock to GCP to build their products and services in a Google-like fashion.

This approach is not without its challenges. It is a long and arduous road that is rife with pitfalls for the uninitiated. This journey begins by first designing the “Cloud Foundation” and ends with customers happily consuming a multitude of GCP services within their organizations. Or at least this is how it works in a perfect world. The reality is customers are typically at a loss for how to best navigate the twists and turns that come with migrating to GCP. Oftentimes, customers struggle to properly implement that all-important Cloud Foundation, and as a result their migration efforts stall. 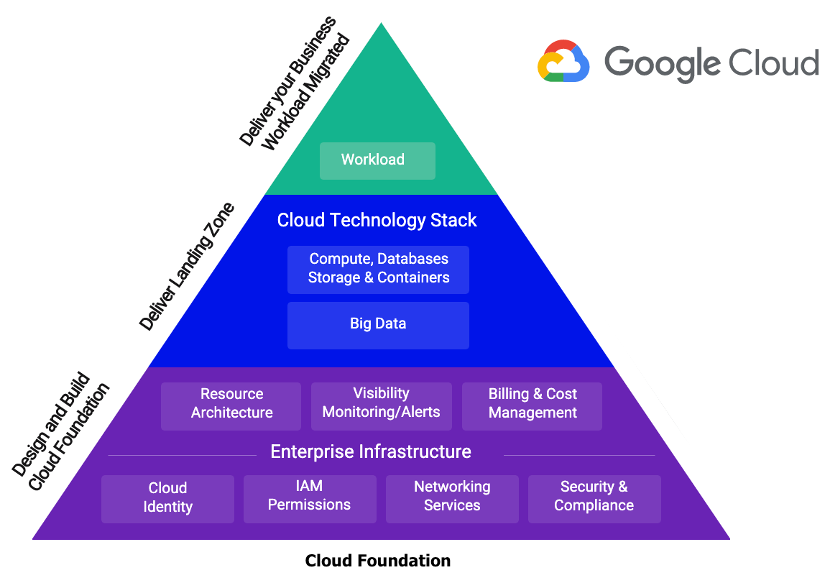 Google partners are specially selected by Google to help customers navigate their migration to GCP in a cost-effective, low-risk manner. Among these partners leading customers on their journey towards GCP, adoption is Taos. Taos is a 30+ year technology company that was acquired by IBM in February ’21. Taos has consistently been an early adopter of emerging technologies including the Public Cloud. As an early adopter, Taos has forged partnerships with Google Cloud, Amazon Web Services, and Microsoft Azure. These partnerships combined with Taos’s expertise give Taos the unique ability to guide cloud adoption and advise on technology across industries.

Taos has developed a disciplined approach and proven methodology to migrate customers into GCP. Taos’s Navigator Methodology is broken down into five discrete phases; Discover, Plan, Build, Migrate, and Operationalize. During the Discover phase, Taos kicks off a project by getting all the relevant stakeholders into the same room and aligning expectations against the SOW. This allows stakeholders to ask questions, raise concerns, and align on ownership and responsibilities that will shape the rest of the engagement. The Discover phase is also an opportunity for Taos to workshop with the client, and gain a much deeper understanding about the current environment, and the desired future state. 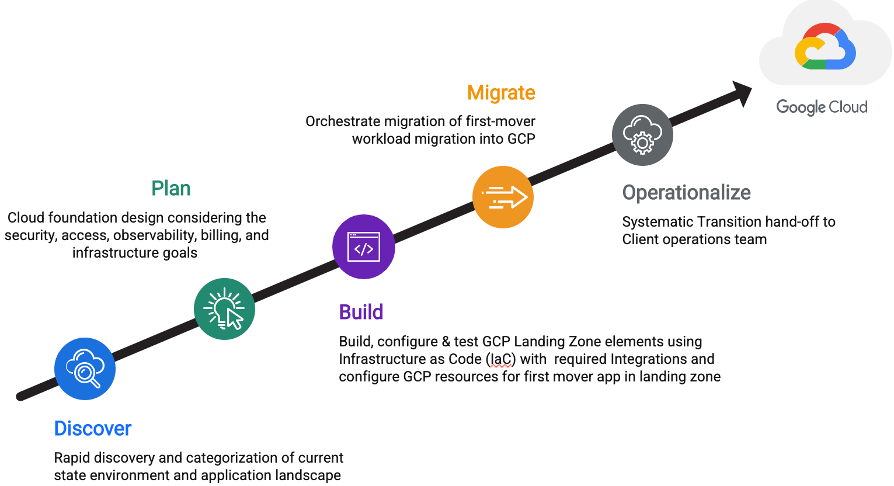 All of this information serves as input into the Plan phase. During the Plan phase, Taos works with the client to define requirements to create the blueprint design for that all-important Cloud Foundation and to identify a candidate workload for migrating to GCP. The Cloud Foundation should be carefully designed to support the organizational needs of the business. The Cloud Foundation codifies every relevant piece of information that will allow for secure and reliable access to GCP services for both users and workloads alike. This includes everything from how resources are named, to how chargeback will work. The first mover then should be an application of appropriate size and scope that doesn’t require a heavy amount of refactoring to get up in running. These application workloads are typically those that you’d associate with a pure Rehosting strategy, but also includes workloads that are a good fit for replatforming.

With the Cloud Foundation solidly in place, and the landing zone ready to go, it is time to migrate the first mover. During the Migrate phase, Taos executes the migration plan that was painstakingly crafted during the Plan phase. Upon successful execution of the migration, the end result will be the first mover application being fully production-ready and operational inside f the future state GCP environment. 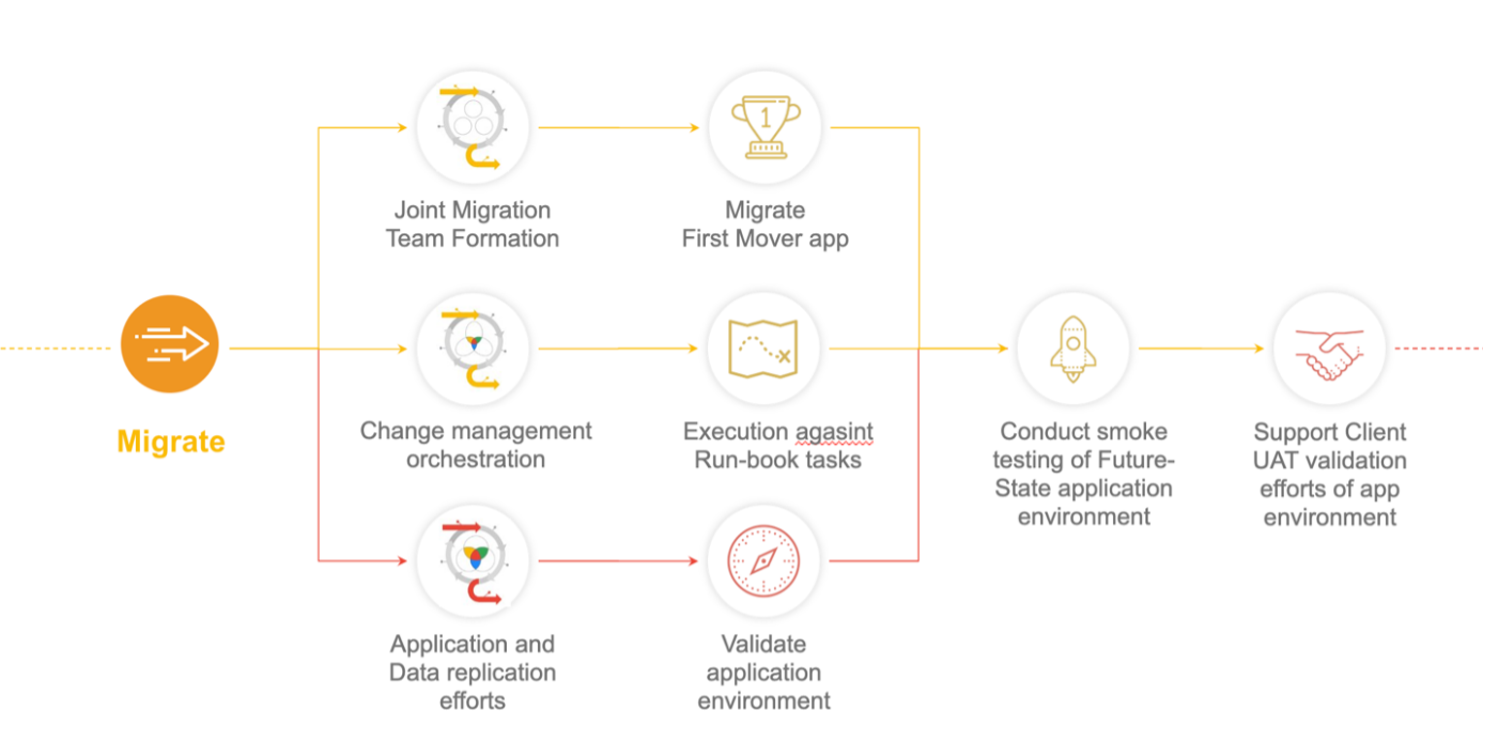 As a project nears its end, the engagement transitions into the Operationalize phase. It is during this phase where Taos hands over all the relevant documentation and artifacts that it has created throughout the course of the engagement to the customer’s operations teams. Knowledge Transfer consists of a series of workshops and trainings where Taos and the customer operations team go through the documentation line-by-line to make sure that the team understands how to perform the various tasks required to operate in the new environment. Seeing all the hard work culminate into success for both Taos and the customer is a time for celebration. It marks the beginning of a beautiful partnership that often spans years.

One such customer is a poster child for how Taos’ partners with its clients. In 2019 a global materials manufacturer reached out to Taos. The client had one goal, take its sprawling data landscape and unify and standardize it on a single platform. The client is actually a large conglomeration of smaller operating companies that all like to do things their own way. Taos was brought in to partner with the client and build a robust data platform that could support the various use cases the operating companies required. Thanks to Taos’s disciplined approach to GCP migrations, Taos was able to construct a robust Cloud Foundation. Using Google’s Data Fusion service, Taos was able to quickly and securely migrate and unify the operating company’s data into a single data lake living inside GCP.

This would normally be enough of a success story for any client, but the partnership didn’t stop there. Three years later, Taos is still intimately involved with the success of one of the major operating companies. Thanks to Taos’s continued guidance, the client has been able to successfully onboard new use cases for its GCP environment at breakneck speeds.

Discipline, partnership, and trust. These three pillars have allowed Taos to demonstrate to its clients time and time again that while migrating to GCP may not be something that happens overnight, there is light at the end of the tunnel.