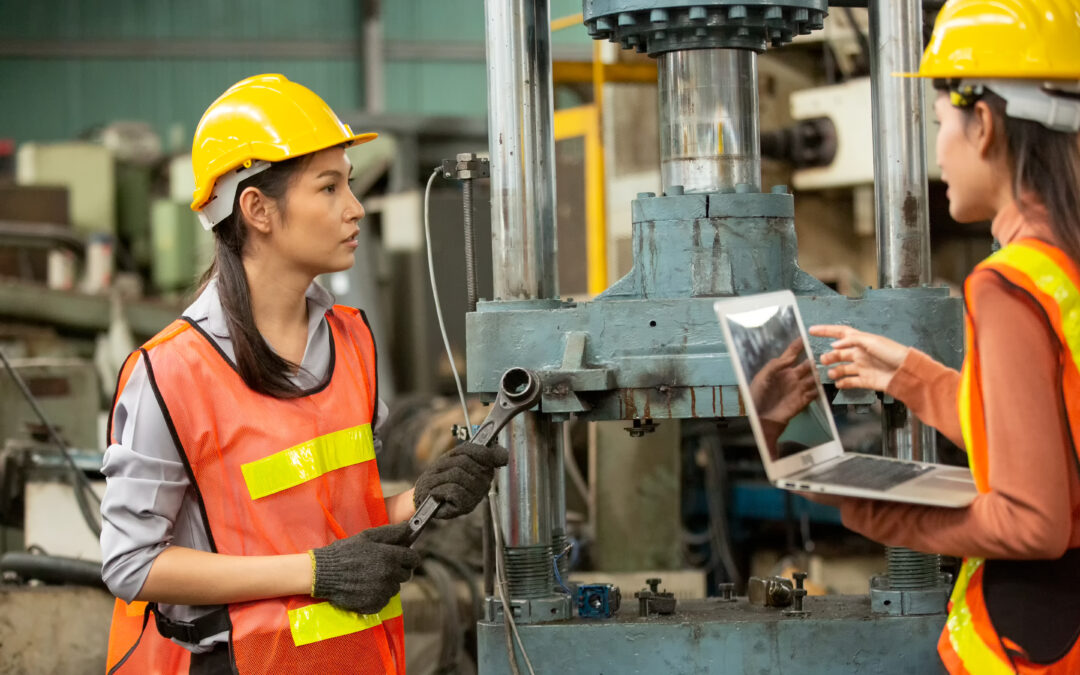 Industry 4.0 is here to revolutionize how new products—and the equipment that makes them—are built. Advanced technologies, such as the Internet of Things (IoT), cloud computing and analytics, and artificial intelligence are being integrated into production facilities and industrial operations. These technologies collect data throughout the production or product lifecycle, analyze it, and provide insights for better decision-making.

The concept of a fourth industrial revolution, or Industry 4.0, was popularized by Klaus Schwab of the World Economic Forum in 2015. (1) Schwab listed three reasons why this is a new industrial revolution and not a continuation of the third: velocity, scope, and systems impact. He said, “When compared with previous industrial revolutions, the Fourth is evolving at an exponential rather than a linear pace. Moreover, it is disrupting almost every industry in every country.”

But this fourth industrial revolution, just like the ones before it, comes with challenges. Technical skill is a big one that has affected every industrial revolution. Each new technology requires a new skill set, and finding people with the right skills isn’t easy. A recent survey from Salesforce found that most respondents said they don’t think they have the right digital skills to prepare them for today’s jobs. (2)

Interoperability with legacy routines is another challenge. For years, organizations have built up systems and production lines, added to them, and improved them. This can quickly add up to a mishmash of technologies that don’t work together well. Adding in more new technologies might worsen the issue before it gets better. IT modernization can help manufacturers avoid the interoperability issues of legacy equipment and systems.

Despite the challenges, Industry 4.0 brings a wealth of new opportunities. But each new digital initiative needs to be accompanied by a solid plan aligned to business strategy to have the best chance of success. Otherwise, projects may end up in scale purgatory. According to the Manufacturing Leadership Council, 75% of manufacturers’ digital pilot projects fail to scale. (3) However, the companies that unlock transformational value with speed and scale across the production network can potentially realize a massive positive financial impact.

If you’re looking to embrace Industry 4.0 and transform your business, Taos can help. They offer Advisory Services, Professional Services, Managed IT, and Security Services to help industrial enterprises grow their business by capitalizing on scalability, data-enabled decision-making, enhanced security, and cloud economics.

1 – The Fourth Industrial Revolution: what it means, how to respond, World Economic Forum, January 2016