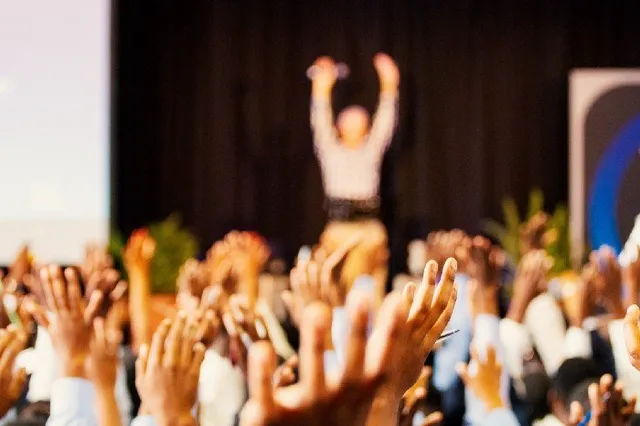 The first full day of the Supercomputing ’12 expo/show floor started with a keynote by Michio Kaku. Dr. Kaku is one of the inventors of string theory and has done a great deal of work to make complex physics and computing topics accessible. His theme is the big picture; science and technology lead to innovation and prosperity, and we need to educate the general public about how much computing and computational science can improve their lives.

On the show floor, one of the primary areas of focus is storage; this is incredibly important as we move from big-compute/small-data to big-compute/big-data. The traditional players are well represented, but there are also a number of smaller and potentially more innovative players in the space. Many vendors are moving towards software-defined storage; with striping and redundancy described in ways other than traditional RAID configurations, and a single converged platform for NFS, CIFS, FC and iSCSI. The vast majority of the startups are betting on pure Flash-based storage, and many platforms are using Infiniband for backplane and scale-out connectivity. For the first time, Flash is achieving greater physical densities than disk (48TB raw in 2U), in addition to improved performance and power consumption.

To connect all of the storage, there is also a significant push towards faster networking standards. In the Enterprise world, most systems have gigabit connectivity, with 10-gig links between switches and maybe for storage connectivity. For many HPC applications, 10-gig ethernet is your baseline system connectivity, with QDR and FDR Infiniband for applications requiring higher performance and/or lower latency. 40-gig and 100-gig Ethernet are also becoming mainstream for some applications, but Infiniband has significant mindshare due to lower latency and power consumption. Other trends include management with OpenFlow, RDMA to avoid IP overhead for cluster applications (over Ethernet or Infiniband), and an overall focus on protocol-level improvements necessary to make effective use of technologies providing substantially more than 10 gigabits per second of throughput. SCInet is even providing a 790-gigabit testbed (currently the fastest network in the world, but only for this week).

Finally, one of the more interesting events on the show floor is the student cluster competition. There are two tracks — hardware constrained (LittleFe kit) and power-constrained (26A 120V, hardware in any configuration your vendor partner will provide) — and student teams have to work to provide the maximum throughput for several applications within the constraints. This serves to challenge students, help them understand the relevance of what they’ve learned, work within common types of constraints, and interact with vendors, teams, and the HPC community at large.