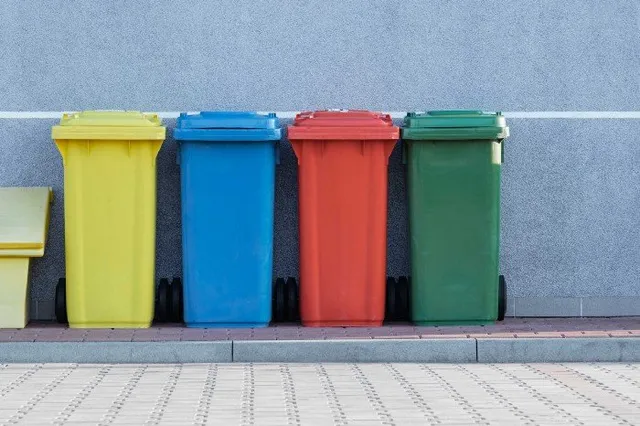 An internationally published short story writer and editor is fond of calling the first draft of any writing project, “the vomit draft.” Just spew words out onto the page, no matter how ugly, come back and clean them up later with successive revisions.

This methodology should inform multiple aspects of IT. The most obvious parallel is the release early, release often approach to Agile software development. In writing, the final draft that goes out has been tested, reviewed and proofed to ensure that it is as well done as possible, trying to prevent any problems from leaking into production. The first draft is just to spew features and ideas, knowing that it will not see the light of production in that form.

There’s another lesson there though that is often overlooked, a much more direct lesson, documentation. Many IT workers are reluctant to document, stuck in a mentality where nothing can be viewed by anyone else until it is perfect. This despite the fact that they may be following an agile approach to their code, releasing code to their peers weekly, daily or even by the hour.

The writer does not work alone, they work with a community of fellow writers, editors, and test readers. Similarly, internal documentation should not be something that waits for heavy revision before being made available to peers. We know better, often using wikis to host our documentation; but really, too many locations use a wiki as nothing but a publishing shelf, a place to only put documents that have finished their final review, drafts being hidden on personal drives shared with no one. As a result, documentation often lags behind the actual environment, if it exists at all.

Writers have been writing this way decades before the first digital computer. All aspects of IT would do well to learn from their example. Release to development often. Share your ideas with your peers. Review it, clean it up, keep sharing it with your peers, find every problem possible, then release it to the world.