Where Does It Make Sense To Use WAN Optimization Equipment? 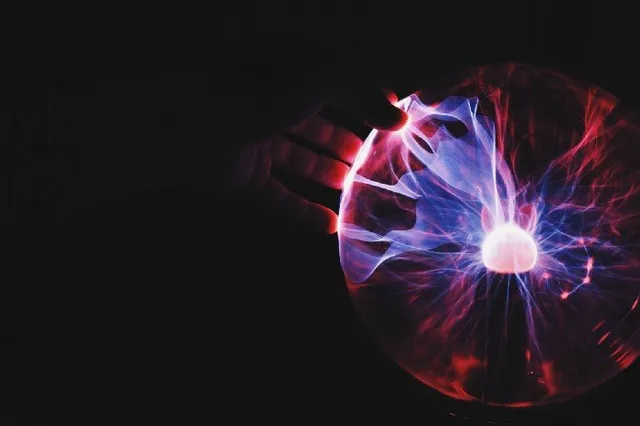 Where does it make sense — cost-wise and performance-wise — to invest in WAN Optimization equipment? This is a question some clients will have. There are a few of them on the market, and they all claim to speed up application performance and save money on bandwidth. How do we in good conscience advise a client on whether they should invest the money in WAN Optimization equipment, and at which of their sites? Ideally, you would do some testing with demo equipment, or on a try-and-buy basis, to obtain real-life data for your recommendations. Before then you can look at the specs on the brand of Optimizer you are considering and you can get a good prediction on how it should perform.

I had the fortunate opportunity to have a client who had deployed 40 WAN Optimizers 3 years ago. The client wanted to know if they should continue investing in them, and if so at which sites or should they phase them out because of no real ROI?

I suspected a general rule of thumb is that the users will not see any noticeable performance increase unless they are at least 15ms away (this would be Los Angeles to the client’s Data Center in the Sacramento area) and the vendor agreed.

These numbers represent the amount of bandwidth removed from the WAN for the traffic which is being optimized. There is other traffic that is not optimized, so if a remote site is seeing 55% optimization this does not mean they are saving 55% of their WAN bandwidth necessarily.

None of their applications are being optimized because they all use SSL/TLS for access and the WAN Optimizers are not currently decrypting this traffic. The above numbers can be expected to increase noticeably once this feature is enabled.

I examined these criteria in the analysis:

The most dramatic improvement reported in this environment was from an office in Hawaii where employees were waiting 40 minutes to embed the link to a file stored in San Francisco into an e-mail. This was still faster than downloading the file and attaching it to the e-mail. With a WAN Optimizer employed and encrypted MAPI supported the time to embed a file link reduced down to 1–2 minutes.

It is also worth noting that these Optimizers are supporting more and more applications as time goes on, and you can improve the users’ experience more and more as these additional features are employed.